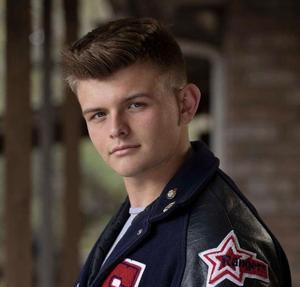 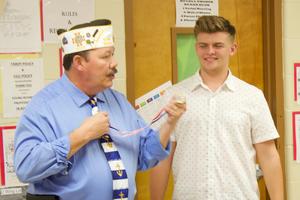 As scholarships begin to roll in for the senior class of 2020, one Smithson Valley High School senior found out that his Voice of Democracy audio-essay submission placed among the top 15 in the state.

Koby Suggs, who plans to attend Texas Tech University in the fall, placed first at the local level of this year’s Voice of Democracy contest which was sponsored by the Startz Memorial VFW Post 8800. His audio-essay submission went on to win first place in the district competition. This year’s theme was “What Makes America Great.”

While Suggs has a passion for writing novels and stories, he participated in numerous activities throughout high school including theater, FFA, football, speech and debate and firefighter training.

Recently, he self-published his first book through Barnes and Noble Press. Suggs wrote the book titled, The Ladder, when he was in eighth grade and has been waiting to turn 18 in order to publish it.